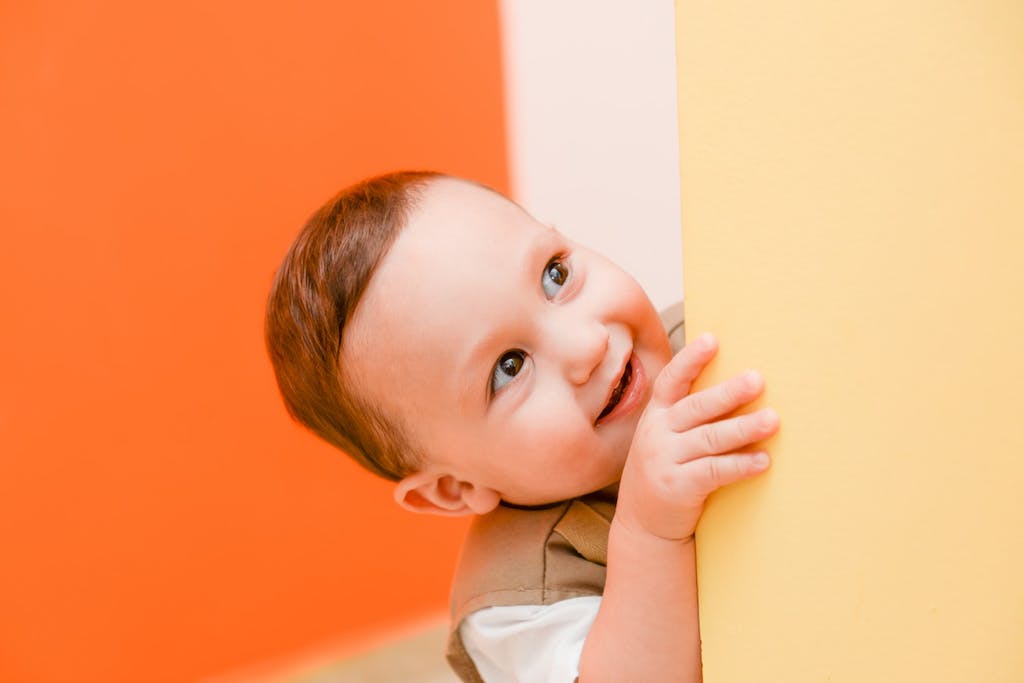 Speech delay is one of the most common diagnoses that we treat as speech language pathologists at Life Skills Therapy. Speech delay is defined as a delay in the acquisition and use of language. This can present in a variety of ways, but most commonly it is seen in children who are “late talkers”. These kids often have a more limited vocabulary, use repetitive phrases, use a word once and then never again, prefer nonverbal language (such as frequent pointing), and have difficulty combining words to form phrases. Since there are 2 parts of language -receptive language (what you understand) and expressive language (what you say), there can be receptive language delays as well. This appears as difficulty following directions, not responding to own name, and difficulty “showing” what he/she knows (such as, “where is the airplane?”).

For many parents, especially those for whom this is their first child, the prospect of a child with a communication delay can be downright scary. However, research from American Family physician has indicated that:

The pediatricians also found that speech delays can be remediated by a primary caregiver using best practices of speech pathology. A speech pathologist or speech therapy company that is focused on training the parent on best practices will be more effective than one that does not train parents and just does therapy a few times per week. As an example, here is a speech therapy video of parent training that can make a big difference for late talkers:

In our experience, speech therapy coupled with a home training program (such as the Hanen program and what we do at Life Skills Therapy) can make a very positive impact on the development of language skills in children with speech delay! We recommend starting with an evaluation to determine your child’s needs so that we can come up with a plan of care to help your little one succeed with language!

What are the risks? Language disorder has been called “the invisible disability”, and rightfully so. The astounding amount of language in our culture can lead to a problematic and challenging future if left untreated. It is estimated that 7% of the population presents with language disorder. Most important to note is that language disorders typically persist into both adolescence and adulthood – meaning that they don’t just “go away on their own”. Even kids who are “just speech delayed” (those who more-or-less catch up with peers, with or without therapy) still end up having difficulty with reading, organizational tasks, executive function skills, and social skills. 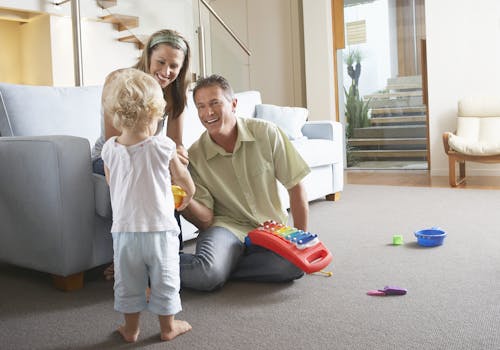 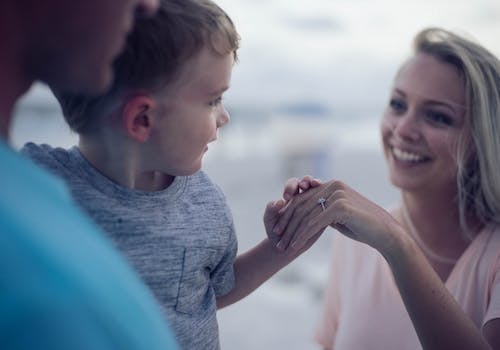 Research has shown that untreated language disorders can result in negative perception by peers, difficulty forming peer groups, and can lead to challenging/emotional difficulties (“acting out”). Furthermore, many of these children have fewer friends than same-age peers and weaker friendships, and are more likely to socially withdrawal. They converse less, show higher levels of anxiety, and have more social difficulties.